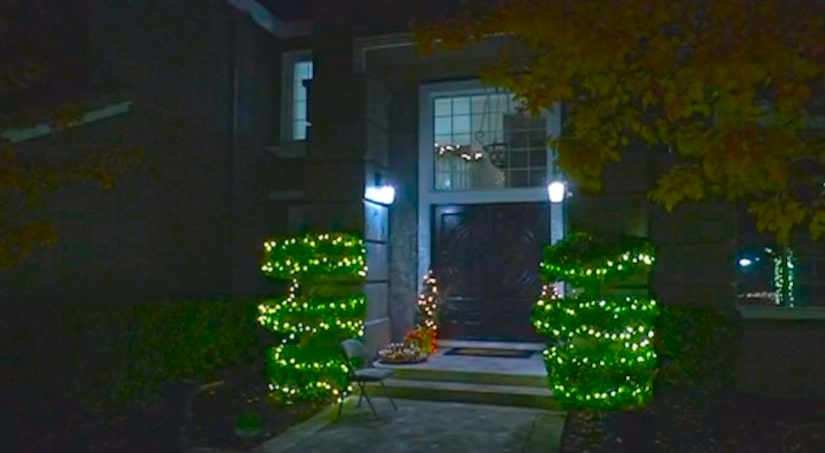 ORINDA, Calif. -- (KRON) -- Orinda Police are looking for an armed burglar who pistol-whipped a babysitter and drove off in a stolen Porsche SUV.

The incident happened at around 2:45 p.m. Tuesday at a home on El Castillo Court, near El Nido Ranch Road in Orinda.

Police say an an armed man approached a residence and kicked in the front door and began ransacking the home.

A babysitter was in the backyard raking leaves with the homeowners' young child, police said. The suspect confronted the babysitter, pistol-whipped her in the head, according to Orinda Police Chief Mark Nagel.