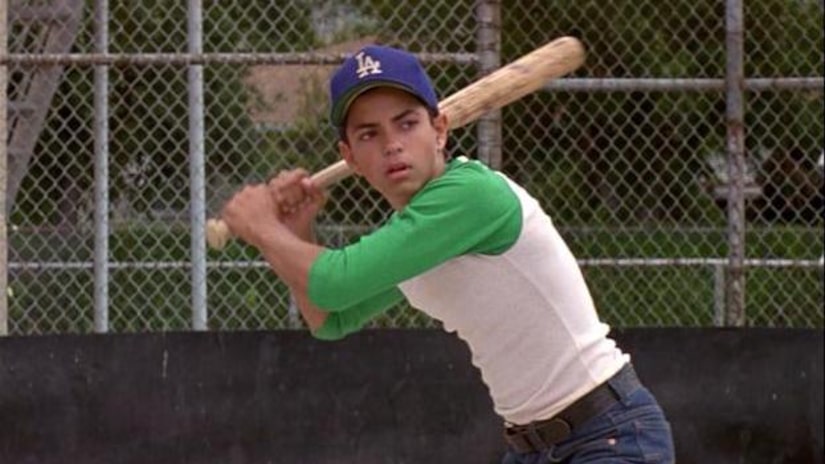 LOS ANGELES -- (KTLA) -- Two Los Angeles city firefighters, one of whom starred in the 1990s movie “The Sandlot” as a child, and a third man have been charged in the beating of a man who was also choked on Halloween, according to multiple reports Tuesday.

Carpenter was also charged with personally inflicting great bodily injury on the victim, the DA said.