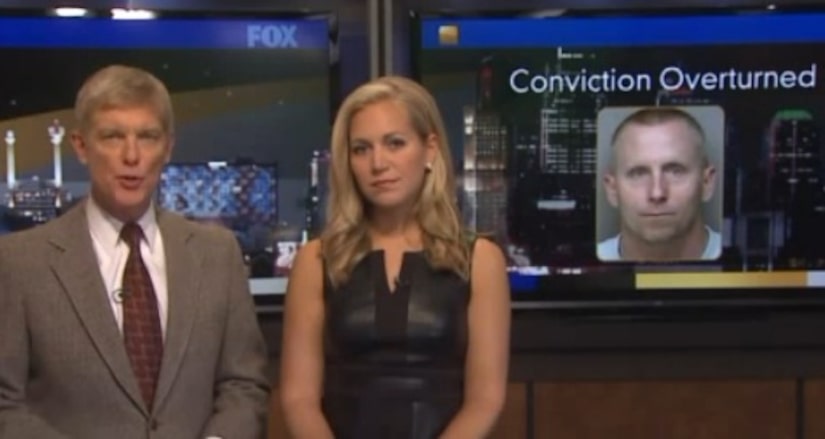 OSKALOOSA, Kan. -- (WDAF) -- A Kansas man who spent more than 15 years behind bars accused of murdering a teenage girl is now free, and prosecutors say it appears his brother was the one responsible.

Floyd Bledsoe always said he was innocent, and at one point, his brother Tom actually confessed to the murder. Still, it was Floyd who was convicted, and only saw freedom for the first time on Tuesday after DNA evidence was uncovered, and that brother confessed again from beyond the grave.

Fourteen-year-old Zetta Camille Arfmann, better known as 'Millie,' disappeared on her way home from school in Oskaloosa outside Topeka in November of 1999.

FULL STORY: Man released from prison after 15 years for murder probably committed by his brother - WDAF