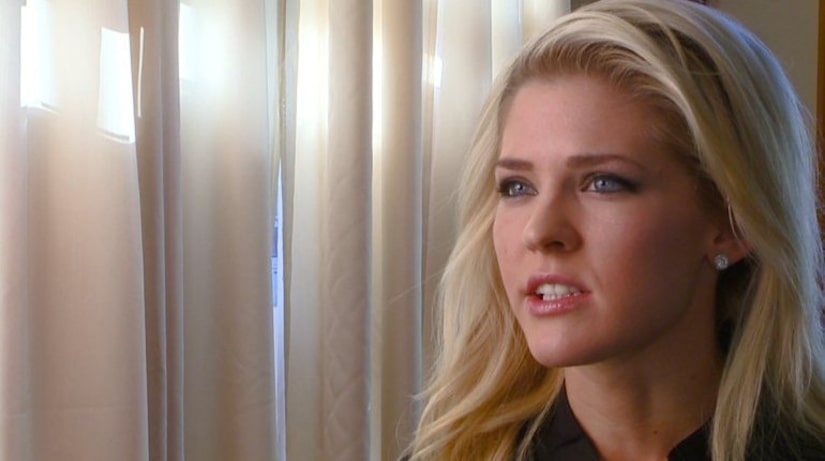 ANCHORAGE, Alaska -- (WDAF) -- The host of an Outdoor Channel adventure show has been charged with illegally shooting an Alaska grizzly bear and attempting to cover it up.

Troopers say Vail during filming in May shot a male grizzly, and in her haste to kill it, shot a nearby sow.