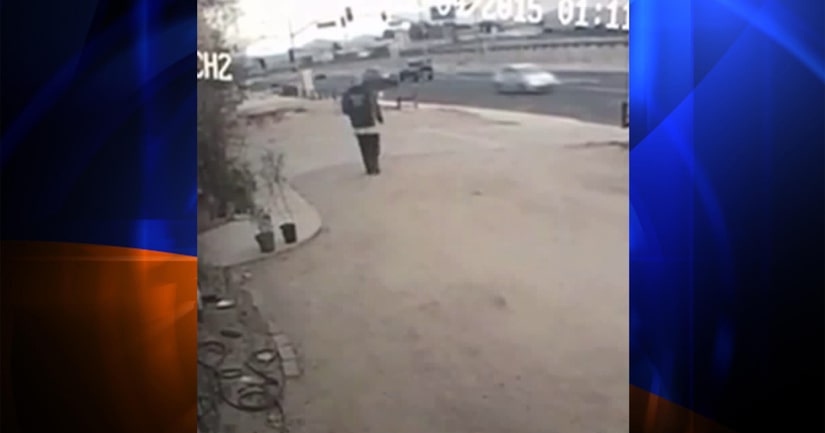 LOS ANGELES -- (KTLA) -- A survivor of the San Bernardino mass shooting said Saturday that her Victorville home was burglarized while she visited a memorial for the victims.

Natassa Torralbo was forced to leave behind personal items after Wednesday's deadly shooting at the Inland Regional Center as law enforcement investigated the incident, she said.

Two days later, she returned to work to attempt to retrieve the items and later visited a memorial for the 14 victims who were killed.