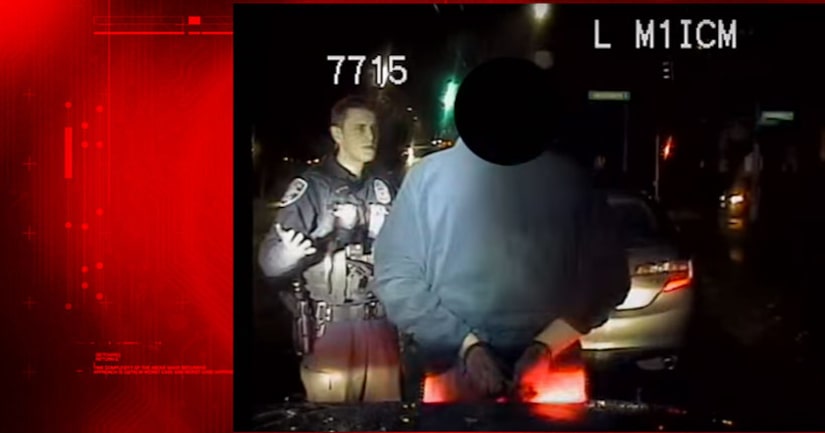 SEATTLE -- (KCPQ) -- Video of a traffic stop posted by Seattle police shows an officer apparently watching a man try to snort cocaine during a traffic stop.

Officer Nic Abts-Olsen was patrolling the Colman neighborhood around 8:30 p.m. Tuesday when a silver Toyota drove past him with its headlights off.

Police said the officer pulled over the car and asked the driver for his license and registration. As the officer walked back to the car, he said the driver was portioning out a scoop of cocaine from a small glass vial.

Eventually the suspect admitted that snorting cocaine in the middle of a traffic stop was “perhaps a poor decision,” police said.

The suspect was arrested and booked into King County Jail for narcotics possession.