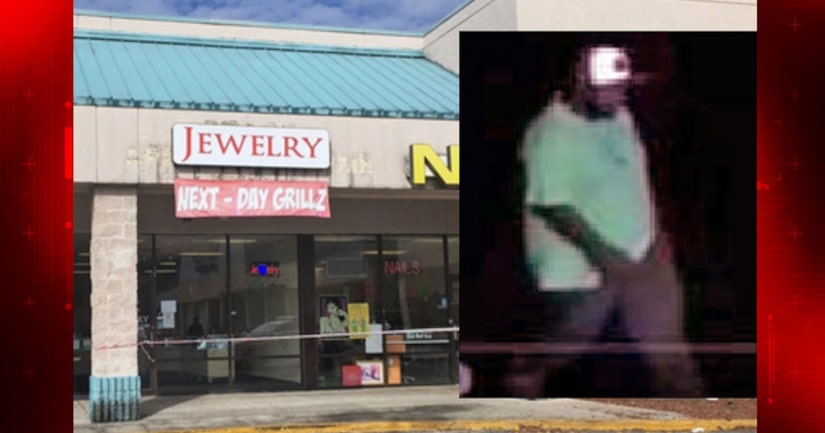 According to the Jacksonville Sheriff's Office, one robber was shot by the store owner during a struggle Nov. 20 inside the store. The owner was also shot in the altercation, police said.

Kurt Dean, the wounded robber, showed up at a hospital just after 10 p.m. that night and died from his injuries the next day, police said.

Detectives are trying to identify a second robber, seen in surveillance footage, from the jewelry store heist.

Anyone with information about the attempted robbery or the identity of the second robber is asked to contact the Jacksonville Sheriff's Office at 904-630-0500 or email JSOCrimeTips@jaxsheriff.org. To remain anonymous and receive a possible reward up to $3,000, contact Crime Stoppers at 1-866-845-TIPS.