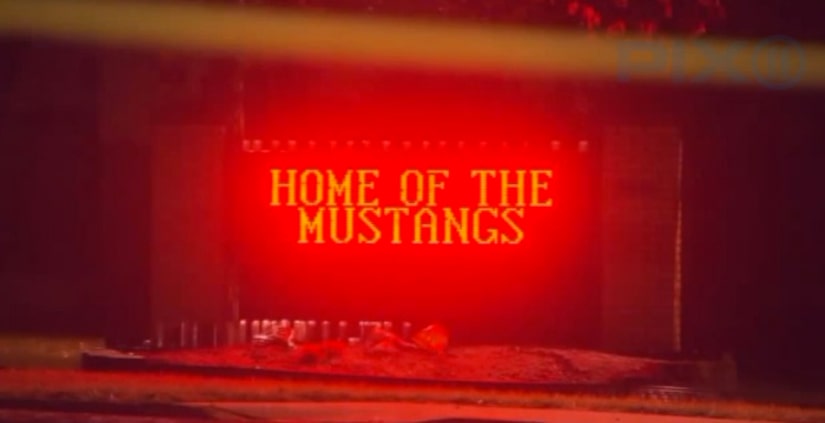 CLIFTON, N.J. -- Five 5th graders were arrested after police say they were planning to "cause damage" to Clifton High School during assembly Wednesday.

They have since been released into the custody of their parents.

The students, ages 10-11, were caught by teachers at School 11 who found their written plan about the alleged attack.

FULL STORY: Fifth-graders arrested after alleged plan to 'cause damage' to school- WPIX