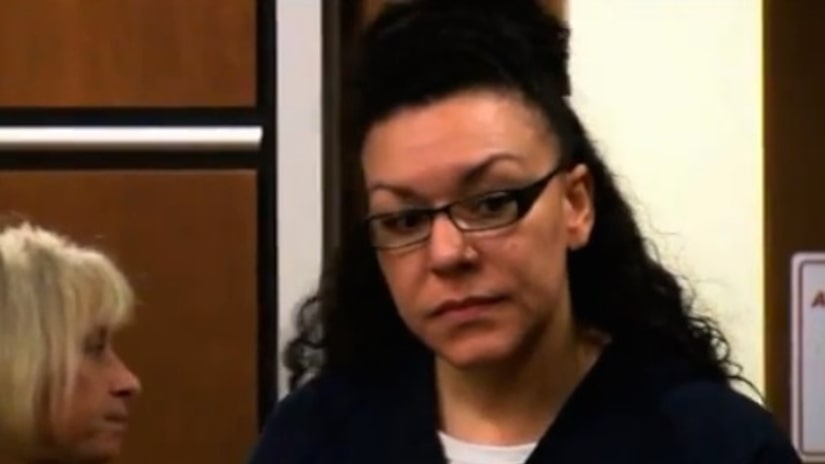 BOULDER, Colo. -- (KDVR) -- The woman accused of attacking a pregnant woman and cutting her unborn baby from the womb wants her trial moved out of Boulder County. The attack on Michelle Wilkins happened in March in Longmont.

Prosecutors argue there's no need to move the trial. Both sides argued the change of venue motion before a judge Tuesday.

The defense team for 35-year-old Dynel Lane said the case has received too much publicity for Lane to get a fair trial in Boulder.

Lane is accused of luring Wilkins to Lane's home in Longmont through a Craigslist ad selling baby clothes. Wilkins was eight months pregnant at the time.

Prosecutors say Lane stabbed Wilkins and left her for dead after cutting the unborn baby from her body. Wilkins survived the attack. Her baby did not.