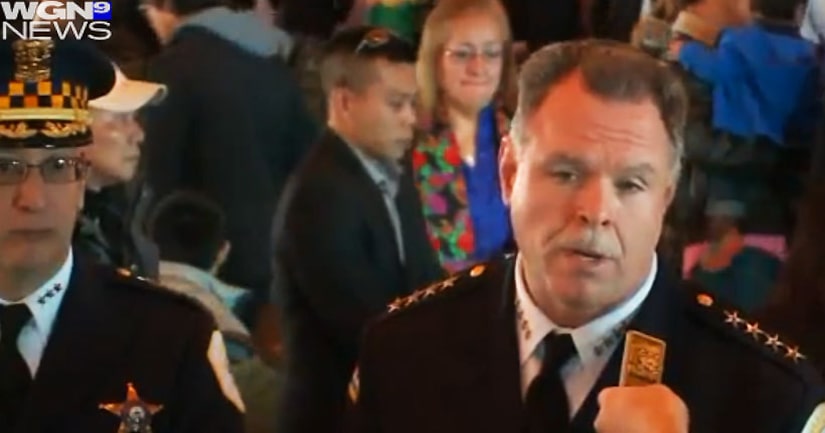 CHICAGO -- (WGN) -- Mayor Rahm Emanuel has fired the city's police chief after a public outcry over the handling of the case of a black teenager shot 16 times by a police officer.

Emanuel announced at a news conference Tuesday that he has dismissed Superintendent Garry McCarthy, who only days ago insisted to reporters that the mayor had his "back."

Protesters have been calling for McCarthy's dismissal for days in response to the handling of the Laquan McDonald shooting. The 17-year-old was shot 16 times by a police officer in October 2014.

The city released police dashcam video of the shooting only after a judge ordered it to be made public. Its release last week set off several days of largely peaceful protests. Officer Jason Van Dyke has been charged with first-degree murder.

McCarthy has been chief since May 2011. 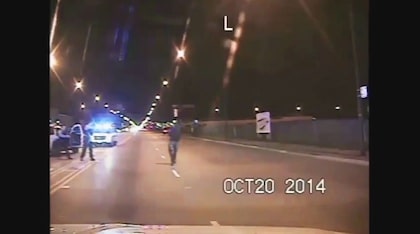 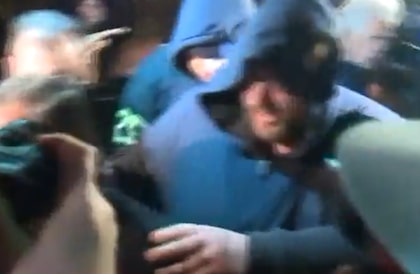