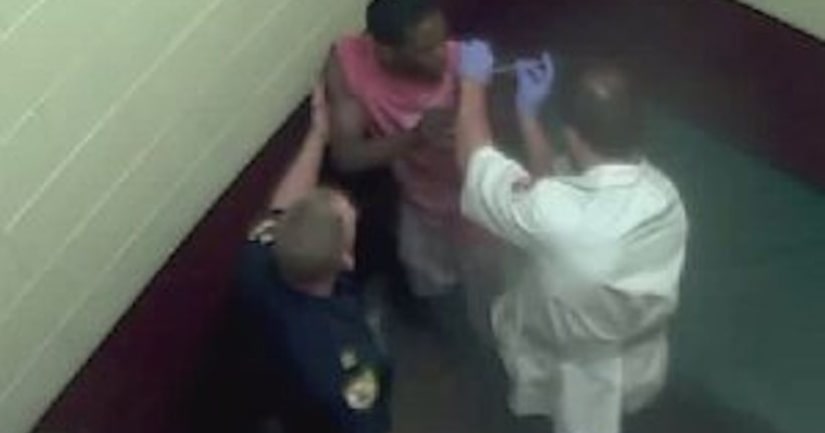 WEST ALLIS, Wis. -- Does the video tell the whole story? A video is making the rounds on social media, and making some people angry. It shows West Allis police using a sedative on an inmate. That inmate, and West Allis police, are weighing in.

In May, a Milwaukee man was arrested by West Allis police for driving with a suspended license (a traffic citation).

The video now circulating online begins when the man is escorted into his cell.

"We just want to make sure that what we're seeing is within human rights," Tory Lowe, community activist said.