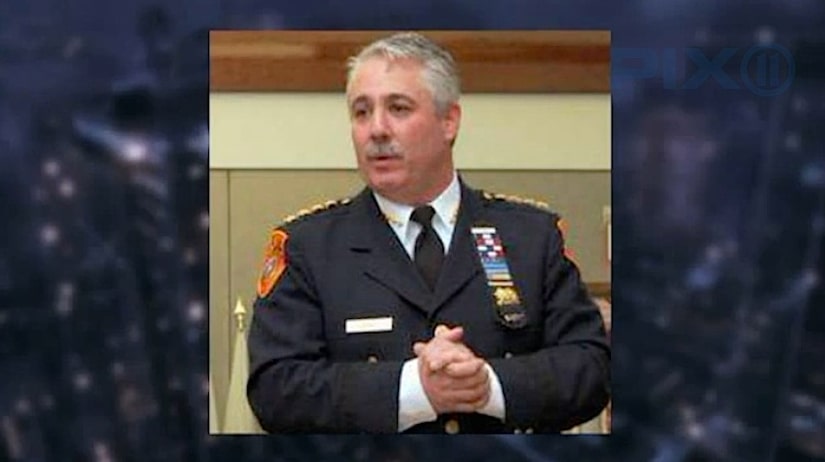 SMITHTOWN, N.Y. -- (WPIX) -- The police commissioner of one of the nation's largest police departments announced on Monday that he's retiring, in the midst of a federal probe of his department and a list of other key retirements among his ranks, to which his name is the latest to be added.

It's the newest development among many PIX11 News has learned in the case of the Suffolk County Police Department. The situation is expected to lead to people sworn to fight crime in the eastern Long Island county becoming indicted as criminals themselves, possibly at the highest levels.