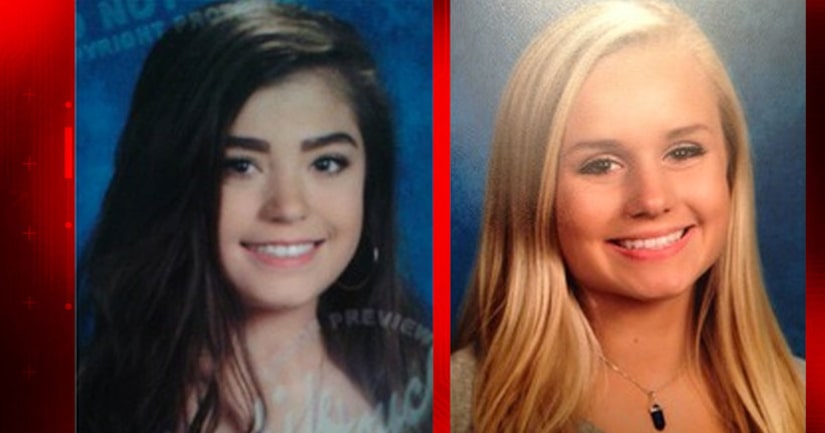 April Nicole Gee, 15, and Emily Janine Lominac, also 15, are believed to be to heading to a cabin in Clearwater Township, which is in Kalkaska County.

According to police, they are possibly with an African-American man in his early 20s with a black beard and driving a black Ford Escape.

Police say they were last seen in Redford Township around 2 a.m. Friday.

April is described as a white female, 5'1", 112 pounds with blonde hair and blue eyes. She was wearing black yoga pants and grey Ugg boots.

Emily is described as a white female, 5'4" tall weighing 120 pounds with brown hair and green eyes. She is from Plymouth Township.