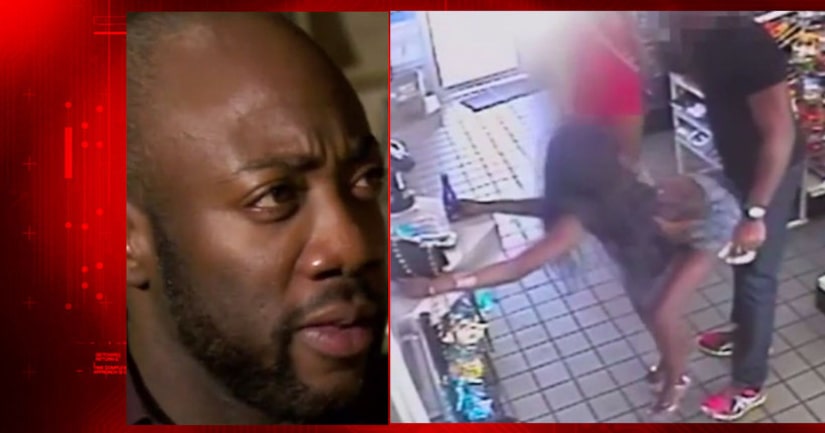 WASHINGTON, D.C. -- (WPMT) -- Video of a man assaulted by two women in a Washington D.C. gas station went viral last week. The man who called 911 on the women, is speaking out to set the record straight.

Washington Tharpe, 40, says the video doesn't tell the whole story, “It looks like I just had some girls twerking on me and I just called the police. That is not what happened at all.”

The middle school teacher says the twerking caught on camera was just the beginning.

He said the girls followed him outside and tried to stop him from getting into his car.

Tharpe said he noticed a group of men standing nearby and thought that maybe he was getting set up.

After physically throwing one of the women off of himself, Tharpe drove his car into the car wash.

He said, “When I turned on the carwash, the girls came inside the other way from the exit after me, and I'm thinking 'oh shoot, they're about to kill me.' That's when I called 911.”

FULL STORY: 'I feared for my life': Twerking victim breaks his silence about what really happened - WPMT 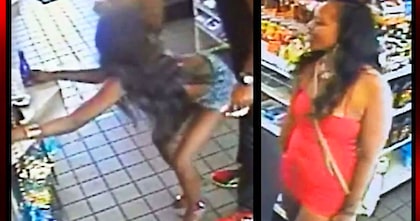