Dino Dizdarevic was murdered in Chester, Penn., on the morning of May 1, 2014.

He had traveled to Chester from Philadelphia after meeting a man on a dating site. Dino's friends and family were able to access his computer to get some information on his whereabouts that night, but police have so far been unable to unlock Dino's phone, which friends say is a phone with a swipe lock. 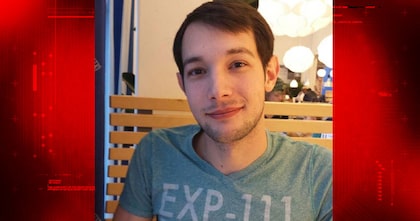