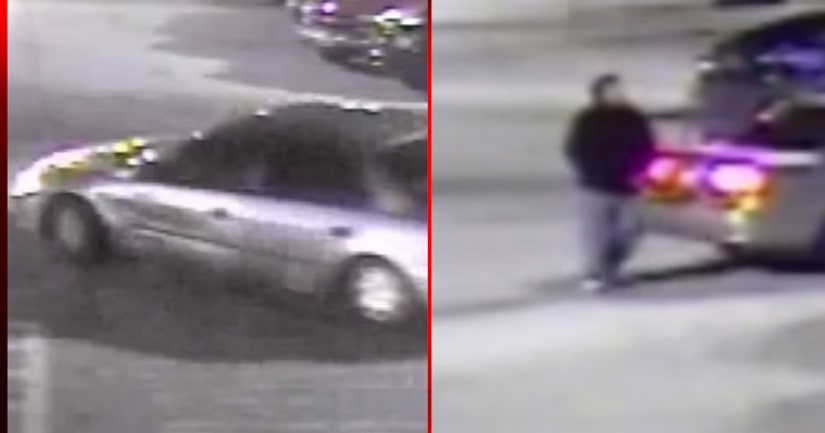 COVINGTON, Ga. -- (WALB/AP) -- Police are searching for a suspect who they say ran over a woman after stealing her purse, killing her.

The incident was recorded by security cameras on Monday around 7:45 p.m. at a Wal-Mart in Covington.

Covington Police Department spokesman Capt. Craig Treadwell says officers arrived at the scene to find the woman, who was lying in the parking lot after being struck by a vehicle multiple times.

Treadwell says the suspect took the woman's purse from her, jumped in a vehicle and ran over her more than once as the suspect escaped.

The suspect remained at large on Wednesday.