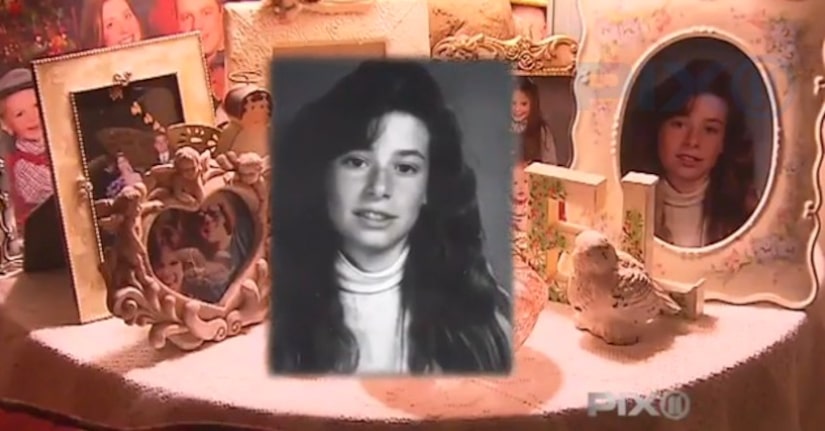 NEW YORK —- (WPIX) -- New York parole officials have denied release for a man in prison after being convicted of brutally killing a young girl on Long Island in 1989.

The New York State Department of Corrections and Community Supervision said Tuesday that Robert Golub is likely to break the law again if he is released from prison and his release would be "incompatible with the welfare of society."

The 48-year-old is serving 25 years to life for the slaying of his 13-year-old neighbor Kelly Tinyes.