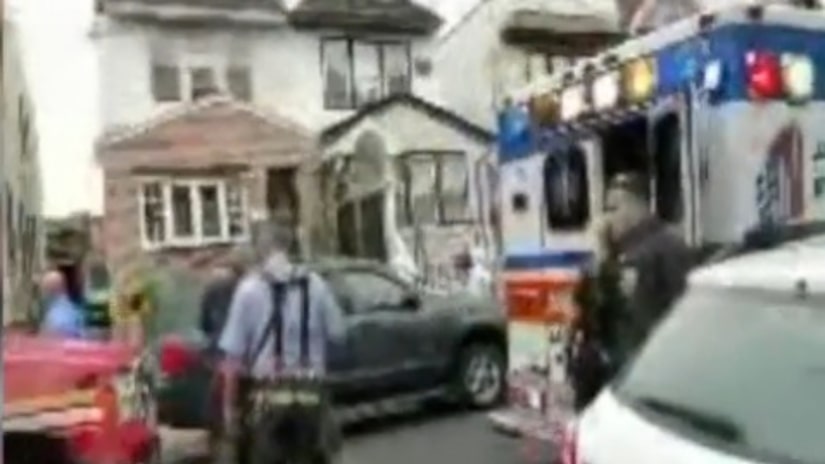 NEW YORK -- (KIAH) -- An emergency medical crew in New York is under investigation after they declared a woman dead who was actually still alive.

Relatives say the victim was on the phone with them when she shot herself in the head. An ambulance crew came out to the home in Queens and thought the woman was dead. Police were called in as standard procedure, and they noticed what the trained EMTs did not. An hour after she was pronounced dead, they heard sounds coming from the victim. She was breathing and still alive.