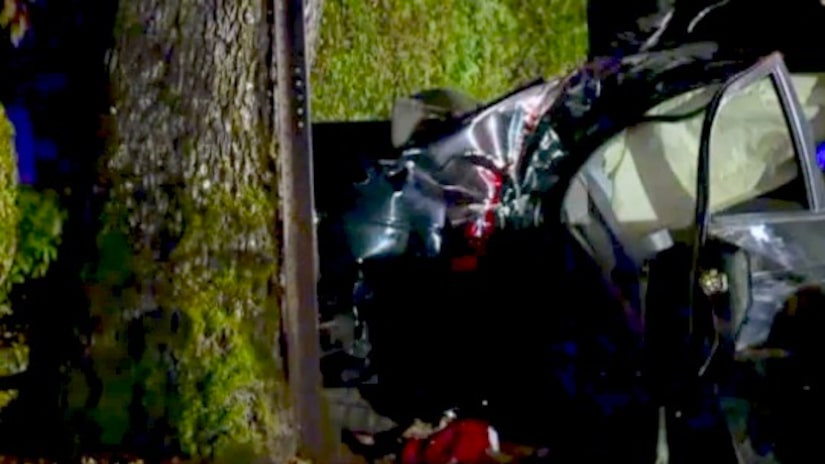 LAKEWOOD, Wash. — A 10-year-old boy was killed and three other boys — an 11-year-old and two 14-year-olds — were injured Monday when a car they allegedly had taken from the 14-year-old driver's parents slammed into a pole and then a tree at Veterans Drive near Pine Street in Lakewood, police and West Pierce Fire officials said.

Lakewood police Lt. Chris Lawler said the teens were initially involved in a minor crash on Gravelly Lake Drive, but the 14-year-old driver sped off, lost control on Veterans Drive and hit a power pole, cracking it. The car then spun around and hit a big tree, with the impact on the right rear passenger side. The 10-year-old who was in that seat died at the hospital, he said.