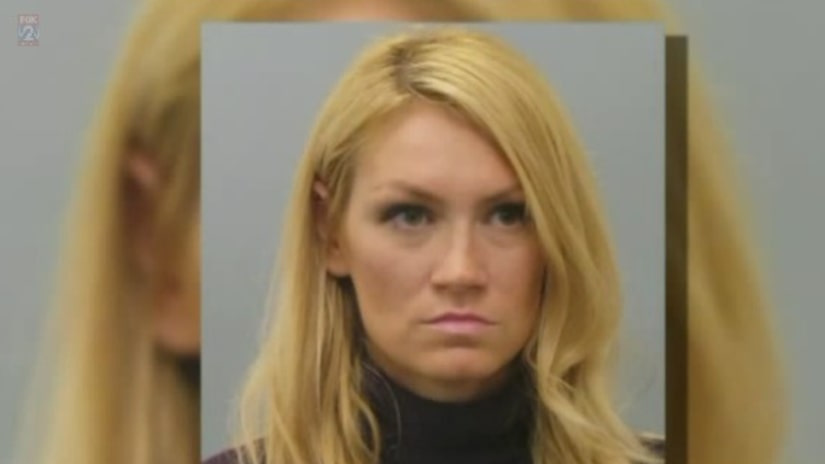 CLAYTON, Mo. -- (KTVI) -- A mother is charged with intentionally poisoning her 9-year-old son with prescription medications. She lives in northwest Missouri but the alleged overdoses were discovered by doctors in St. Louis.

The charges were revealed on Friday. Investigators have been working on building the case all year. The child has been in protective custody since January.