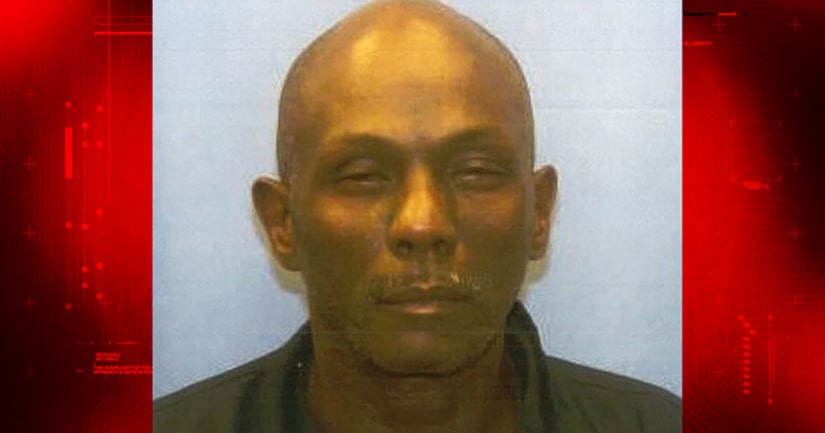 COBB COUNTY, Ga. -- (WGCL) -- After nearly three decades, one of metro Atlanta's most horrendous crimes is solved with the announcement of an arrest.

Recently, an old piece of evidence was sent for DNA testing and the result was a positive match.

Ronald Lee Kyles, already serving time in Pittsburgh in an unrelated assault case, was formally charged Friday with murder and other charges.