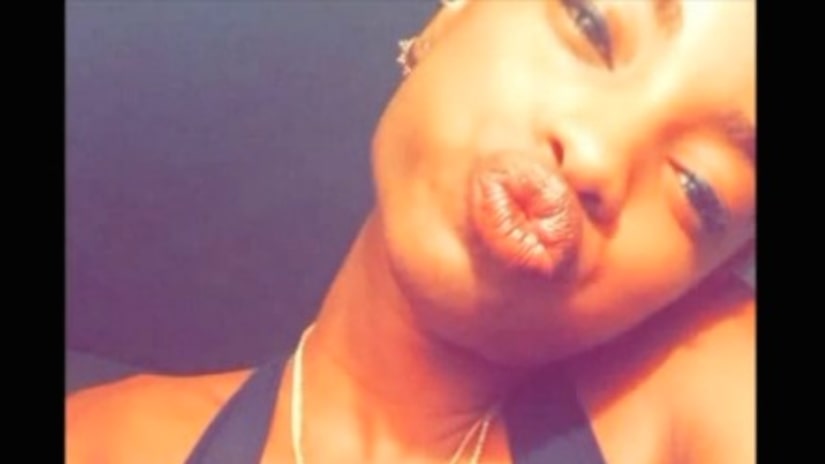 Kaylyn Pryor of Evanston was shot along with a 15-year-old boy in the 7300 block of South May Street in Chicago's Englewood neighborhood.