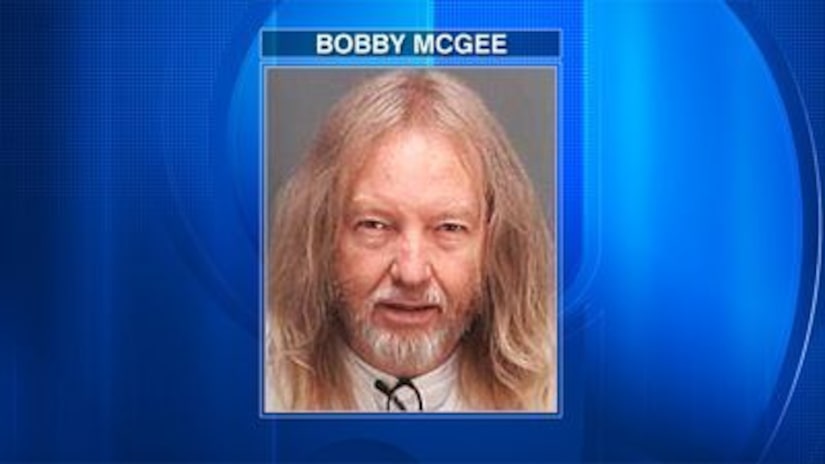 CLEARWATER, Fla. -- (WKMG) -- A Florida man has been found guilty of first-degree murder in the 1998 stabbing death of his wife.

Bobby McGee, 60, was sentenced to life in prison Friday after his wife, Helene Ball, was stabbed 19 times. McGee's defense team said McGee was attempting an exorcism to cast out demons inside her.