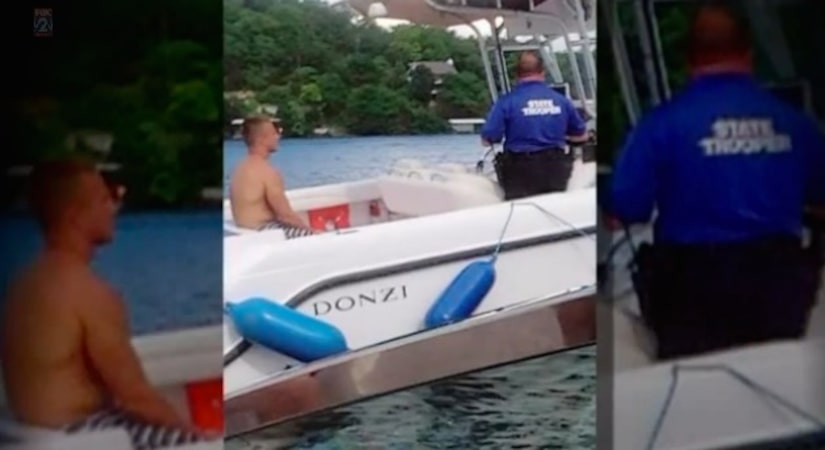 ST. LOUIS -- (KTVI) -- A handcuffed 20-year-old man sank to the bottom of a lake and a state cost cutting measure may have led to his death. Many police officers have been asking for changes, but they won't speak publicly as they fear retribution.