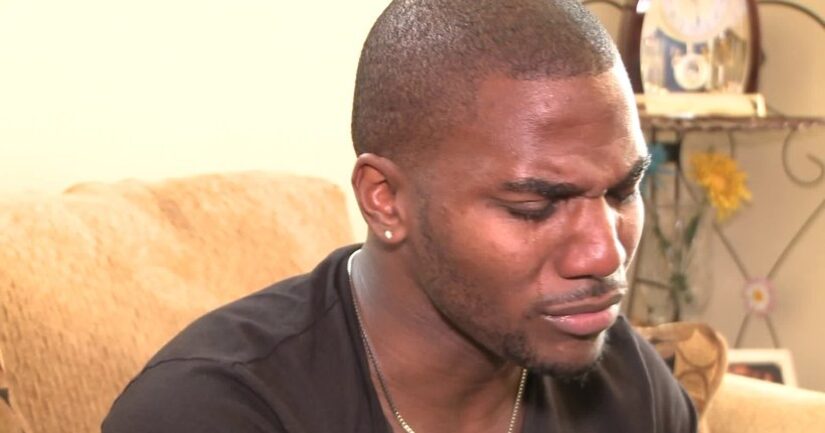 ST. LOUIS -- (KTVI) -- "It just feels like everything was taken from me. Everything."

Edwin Cohee lost the person he depended on most on Independence Day. He and his twin brother, Edward, were celebrating the Fourth of July last year with their closest friends in the 4700 block of Hammett Place. There was an argument between Edward and another friend, Derrick Dean. Edwin stepped in to play peacemaker.