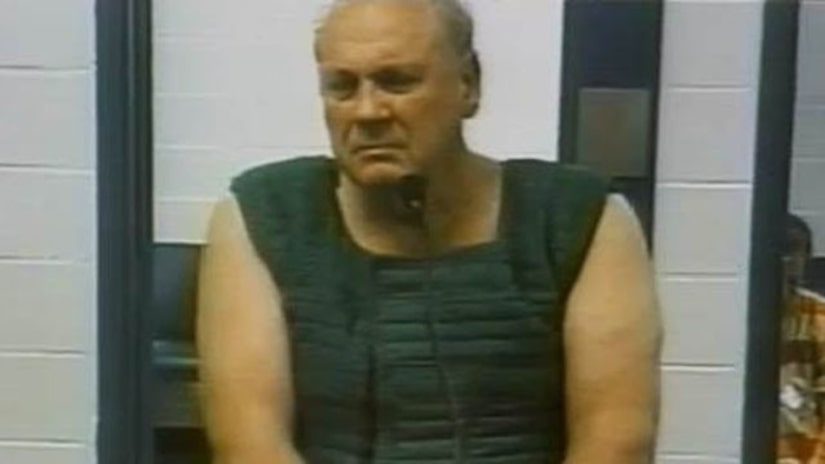 TAMPA, Fla. -- (WKMG) -- The lawyer of a retired police captain accused of shooting and killing a man for texting inside a movie theater says he will use Florida's "stand your ground" self-defense law to have charges dismissed.

The Tampa Bay Times reports the decision to pursue the strategy had been anticipated. Curtis Reeves, 73, was arrested in 2014 on a murder charge in the shooting death of Chad Oulson.

Oulson, 43, was shot in the chest, but Reeves' lawyer, Richard Escobar, says video from the theater will prove Oulson attacked Reeves first and that Reeves acted in self-defense.