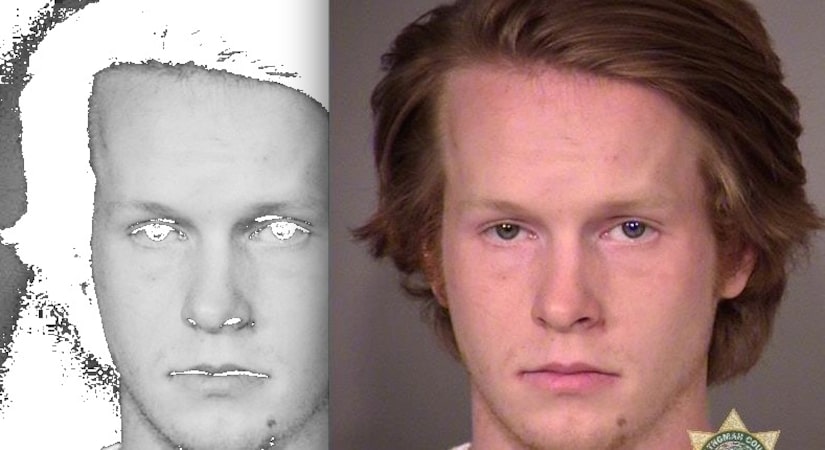 PORTLAND, Ore. -- (KTXL) -- Officials say a Portland man has been arrested for breaking into a neighbor's home and stealing women's underwear.

The Oregonian reports that Daniel Kowatch, 24, told police he had thought about breaking into a neighbor's home many times just to see if he could get away with it. He reportedly did that early Sunday. The couple living there chased him out and called police.