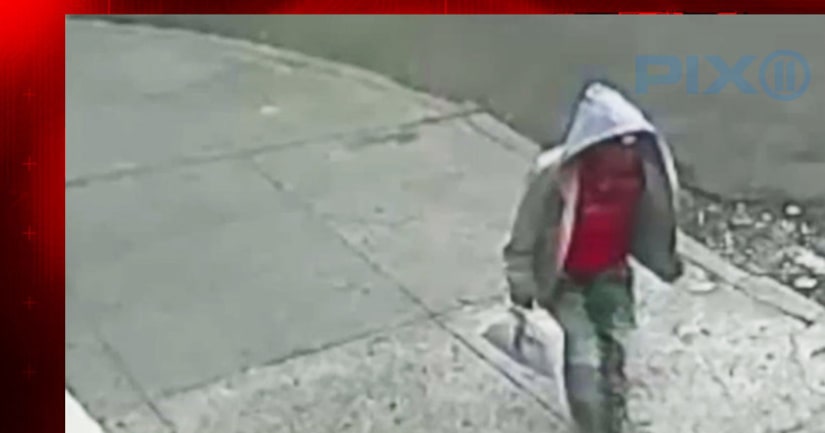 THE BRONX -- (WPIX) -- Police are looking for a man accused of grabbing a young girl in the Bronx and attempting to rape her.

Authorities say the suspect grabbed the 8-year-old girl from behind covered her mouth with one hand and forced his other hand down her pants.

The child started screaming and the man fled the area. She was taken to a local hospital where she was treated and released.

Anyone with information in regards to this incident is asked to call the NYPD's Crime Stoppers Hotline at 800-577-TIPS.