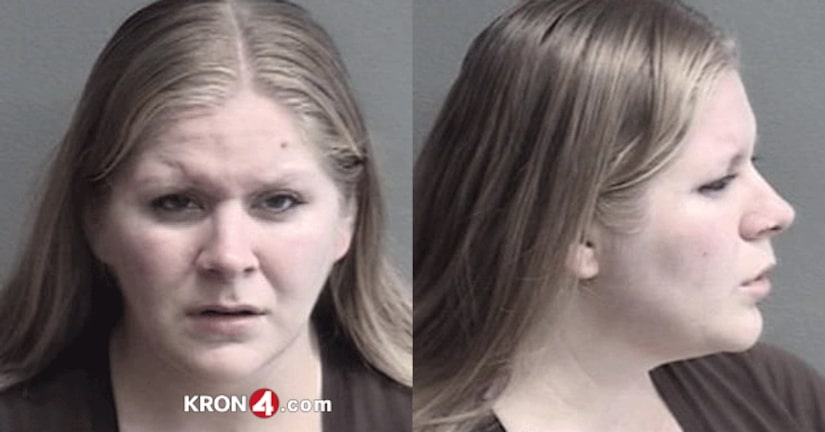 HAYWARD, Calif. -- (KRON) -- A former after-school program coordinator at a Hayward Catholic school is looking forward to returning home to her 5-year-old son and her boyfriend now that she has been acquitted of charges that she sexually abused a male student, her attorney said.

Mia Cummings, 31, is "thrilled" that she's being released after nearly two years in custody and was "adamant about clearing her name," defense attorney Cherie Wallace said.