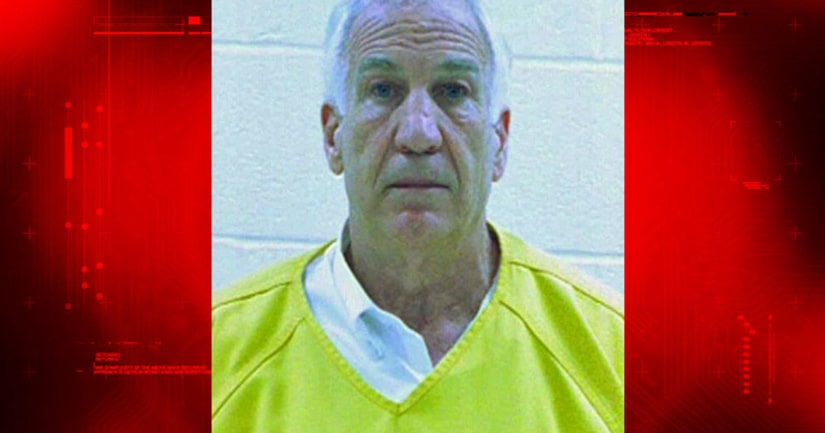 Jerry Sandusky might be going back to trial on new accusations of child sexual abuse.

A Pennsylvania judge has ruled that prosecutors must consider a new criminal complaint filed by a 43-year-old Boston man who says Sandusky sexually assaulted him when he was a high school football recruit in the late 1980s.

Centre County Judge Thomas King Kistler ruled Wednesday that the statute of limitations in Pennsylvania has an exception for state employees and that Sandusky, the former assistant football coach at Penn State, falls into that category.

The ruling means that Anthony Spinelli, who was once a star high school athlete sought after by football and baseball teams, may get his day in court.

The ruling also “blew the doors wide open” for other victims who previously believed they were outside the statute, said Daniel Kiss, the Altoona attorney who filed the petition on behalf of Spinelli.

Sandusky was convicted in 2012 of sexually abusing 10 boys, all from the 1990s and 2000s. But at least 30 men were involved in a civil settlement with Penn State, and the number of victims could be even higher.