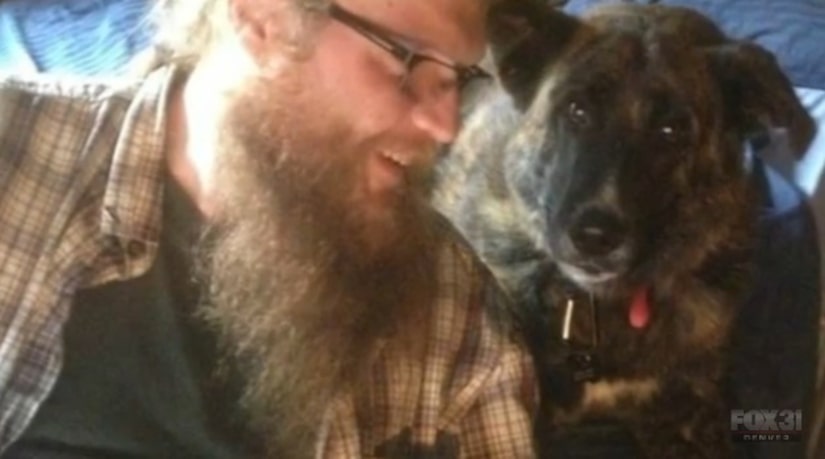 ROLLINSVILLE, Colo. -- (KDVR) -- A Gilpin County man allegedly shot his neighbor's dog after it crossed onto his property, but it's what he did next that likely led to criminal charges.

Eric Miller, 53, faces a felony count of aggravated animal cruelty and petty theft after he allegedly shot the dog multiple times, buried it and then lied about the encounter.

"It really messed me up," said Josh Davis, who owned the dog, Ragnar, who was shot and killed.