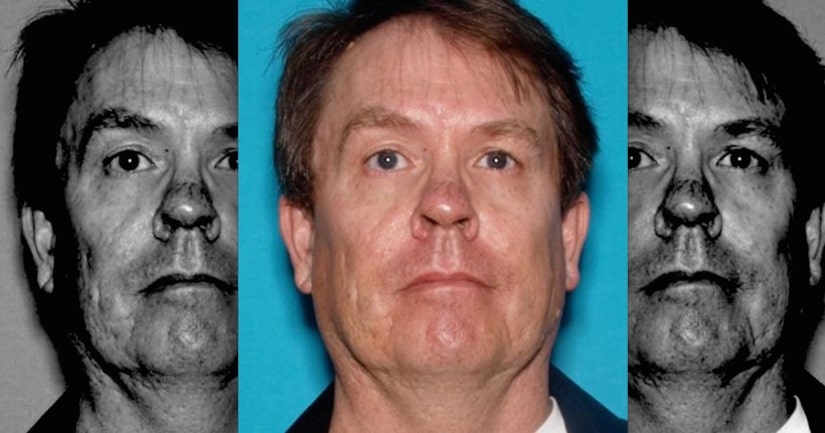 LOS ANGELES -- (KTLA) -- A convicted sexual predator already facing capital murder in the death of a 6-year-old boy in 1981 was charged Friday with the murder of a second boy.

Kenneth Kasten Rasmuson was charged in March with one count of murder with a special circumstance allegation that he committed the crime during the commission of a lewd or lascivious act upon a child, the Los Angeles County District Attorney's Office announced in a news release.