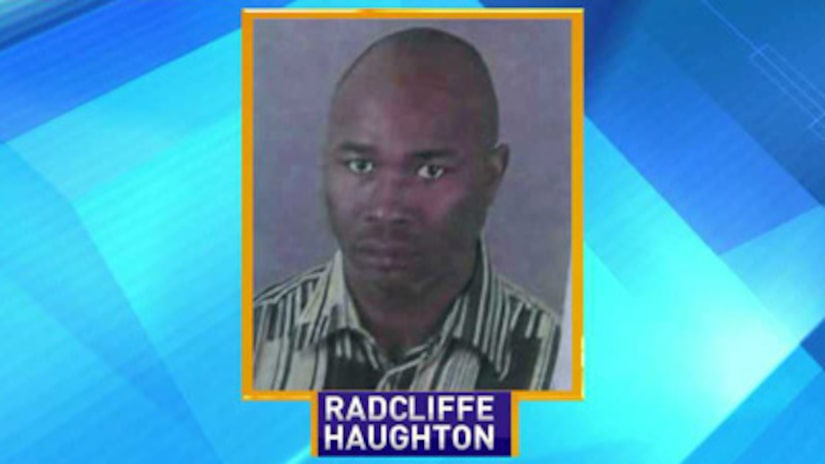 BROOKFIELD, Wis. -- (WITI) -- Three years to the day after the mass shooting at the Azana Salon & Spa in Brookfield, the family of one of the three women who died has filed a lawsuit. The daughter of Zina Daniel claims the website where Daniel's estranged husband bought his gun shares some responsibility for the shooting. The lawsuit claims the website 'Armslist' encourages illegal buyers to get their guns online.

Wednesday, October 21st was the three-year anniversary of the shooting at the Azana Salon & Spa.