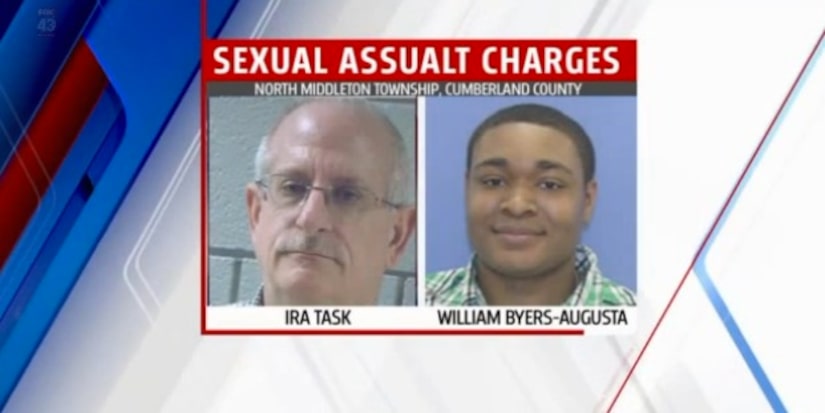 CARLISLE, Pa. -- (WPMT) -- The investigation started in July when federal investigators contacted police in Cumberland County about the rape of a child that was streamed live on the internet. It turned out to be one of the worst cases of child abuse local prosecutors have ever seen- in part because it was all recorded.

Police arrested 62-year-old Ira Task for the rape of a 6-year-old boy on Wednesday. They say the rape happened at his home on 2nd Street in Harrisburg. The interior matches that shown on photos and videos of the rape.