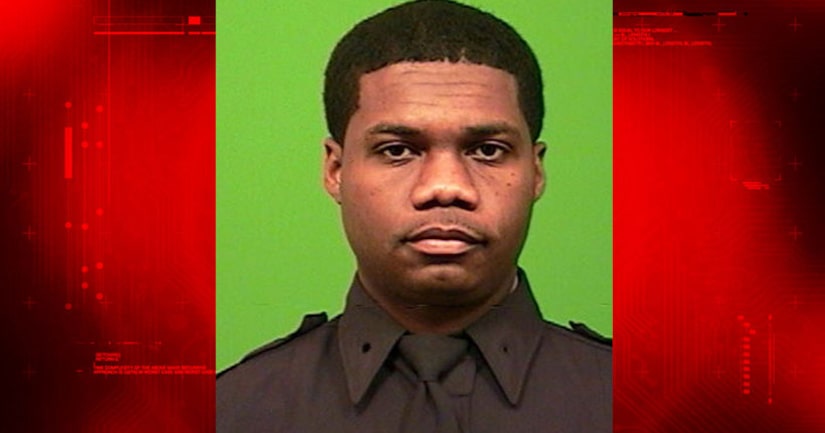 MANHATTAN -- (WPIX) -- Police on Wednesday revealed the name of a suspected gunman accused of killing an NYPD officer responding to a call in East Harlem.

Tyrone Howard, 30, of Manhattan, remained in the hospital Wednesday morning but is expected soon to be released and taken to jail. Howard was shot in the leg during a shootout on the FDR that left Officer Randolph Holder dead, authorities said.

Police said Howard lives about three blocks north from where he allegedly opened fire on the officer.

What would become a deadly encounter began about 8:30 p.m. Tuesday as Holder and his partner, both in plainclothes, responded to reports of shots fired near East 102nd Street and First Avenue in East Harlem, NYPD said.

When they arrived, a man told him his bike was stolen at gunpoint by one of the individuals who witnesses spotted running along the footpath heading north on the FDR Drive, police said.

Holder and his partner encountered a man on a bicycle on that footpath near East 120th Street and that's when shots rang out, Commissioner William Bratton said. Holder, 33, was struck in the head and died hours later at a hospital.

The shooter continued to run north along the footpath but was caught by officers at 124th Street. He had been shot in the leg during the exchange and was taken to a hospital for treatment — and into custody, police said.