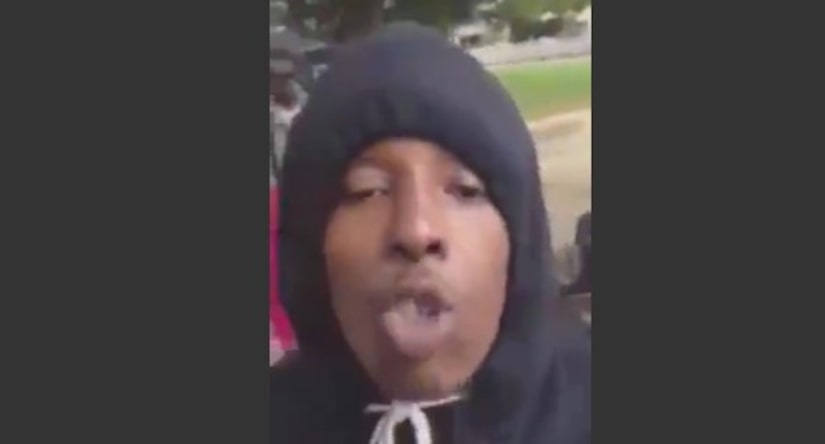 ATLANTIC CITY, N.J. -- (WPIX) -- Authorities in New Jersey say they've arrested a man captured on video knocking out a woman with a punch to the face.

Police say the video posted to Facebook and later shared with authorities shows Hunter punching the 44-year-old woman while she sat in a public park.