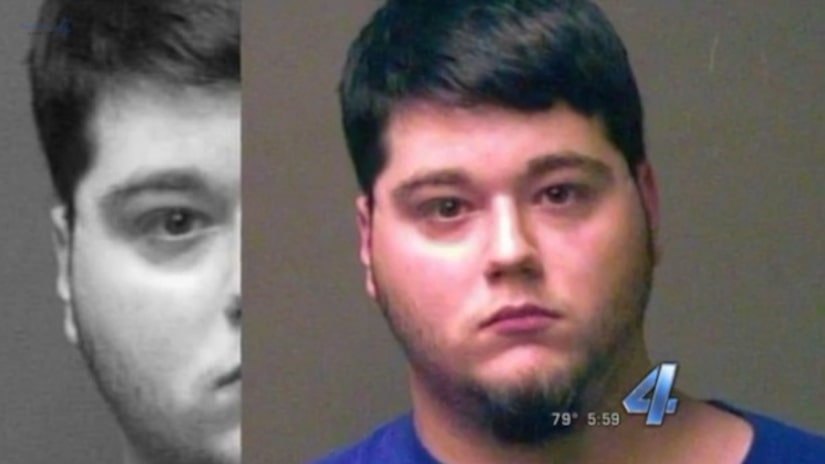 OKLAHOMA CITY -- (KFOR) -- An Oklahoma City man has been arrested for allegedly shooting his 15-year-old sister to death.

On Oct. 19, police were called to S.E. 62nd and Phillips after they received an anonymous phone call about a shooting.

When officers arrived, they found 15-year-old Kara Brannan lying inside the home.

Police say it appeared she had been shot to death.