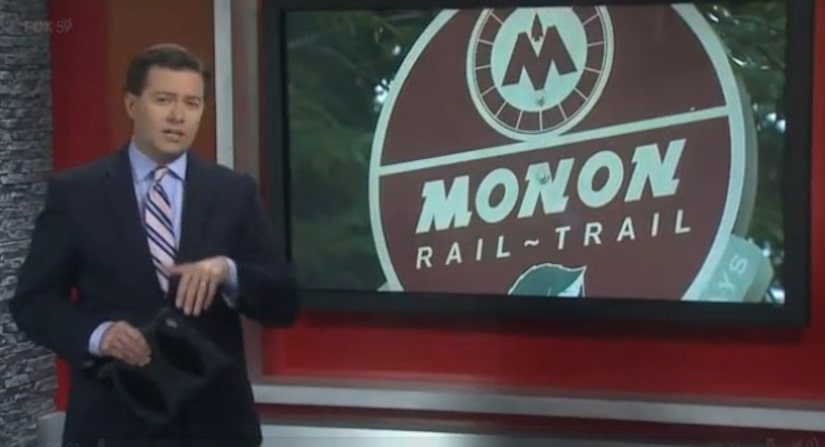 INDIANAPOLIS -- (WXIN) -- Police officers on bikes patrolled the Monon Trail after two joggers were attacked and robbed over the weekend. Investigators are working to identify a group of four teens and checking nearby businesses for surveillance video.

The incidents happened during the afternoon on Saturday, typically a busy time on the trail. Both joggers were attacked on the trail near East 86th Street. The first victim reported being jumped by four juveniles. They knocked him to the ground, then began to hit and kick him. According to police they took his iPhone and fled northbound on the trail.