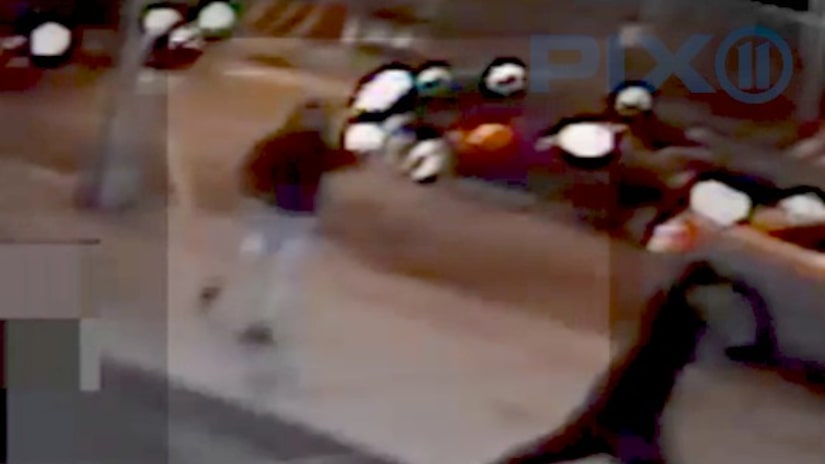 THE BRONX, N.Y. -- (WPIX) -- A 24-year-old man was shot and killed in the street after leaving a taxi cab early Saturday morning.

Minutes before 4:37 a.m., surveillance video shows Francisco Rodriguez, 24, getting out of a livery cab at the intersection of Bruckner Boulevard and White Plains Road.

The video shows the suspect pull up in a dark four-doored sedan, get out of the car, then shoot at Rodriguez.

FULL STORY: Man shot and killed after getting out of cab - WPIX