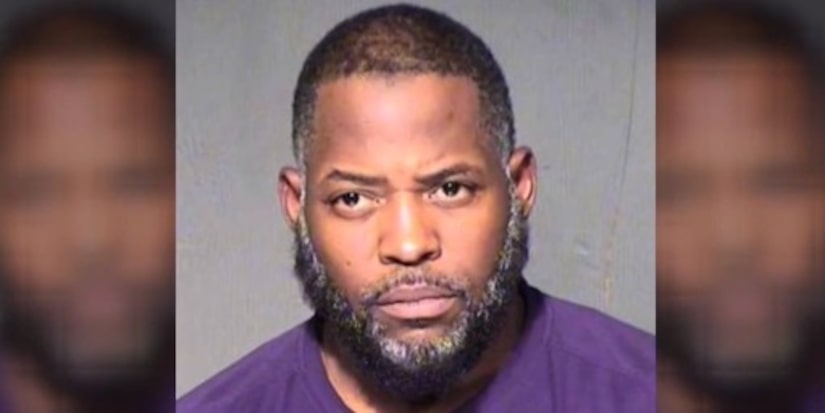 PHOENIX -- (KNXV) -- The federal government is fighting to keep an accused terror suspect behind bars.

Prosecutors argue Abdul Malik Abdul Kareem did make voluntary statements to the FBI and the agent's testimony should be allowed to be used in court.

Kareem is accused of helping plan an attack on a provocative Prophet Muhammad cartoon contest that ended with two Phoenix men being killed, might get his freedom back.