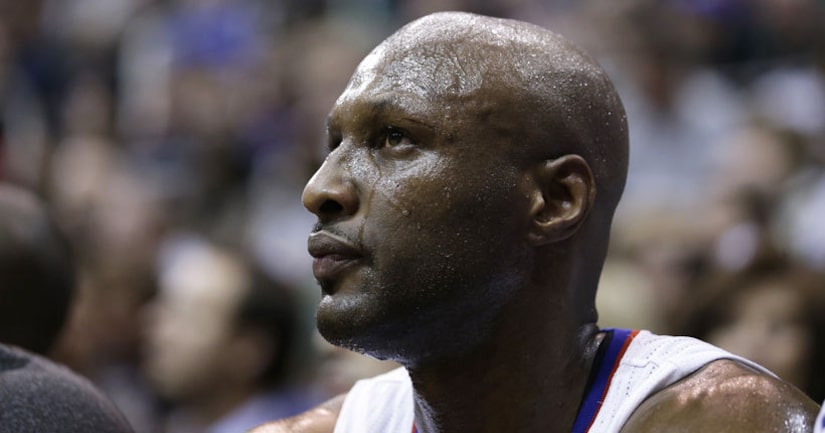 PAHRUMP, Nev. — Former NBA player Lamar Odom is fighting for his life after falling into unconsciousness at a Nevada brothel, TMZ reports.

According to E! News, Odom was found unconscious in his room Tuesday afternoon with fluid streaming out of his mouth. Staff members called 911 and listened to the emergency operator's instructions to put Odom on his side.