On August 15, 2002, the bodies of Michael and Mary Short were found in their home in Bassett, Virginia. They had both been shot in the head. 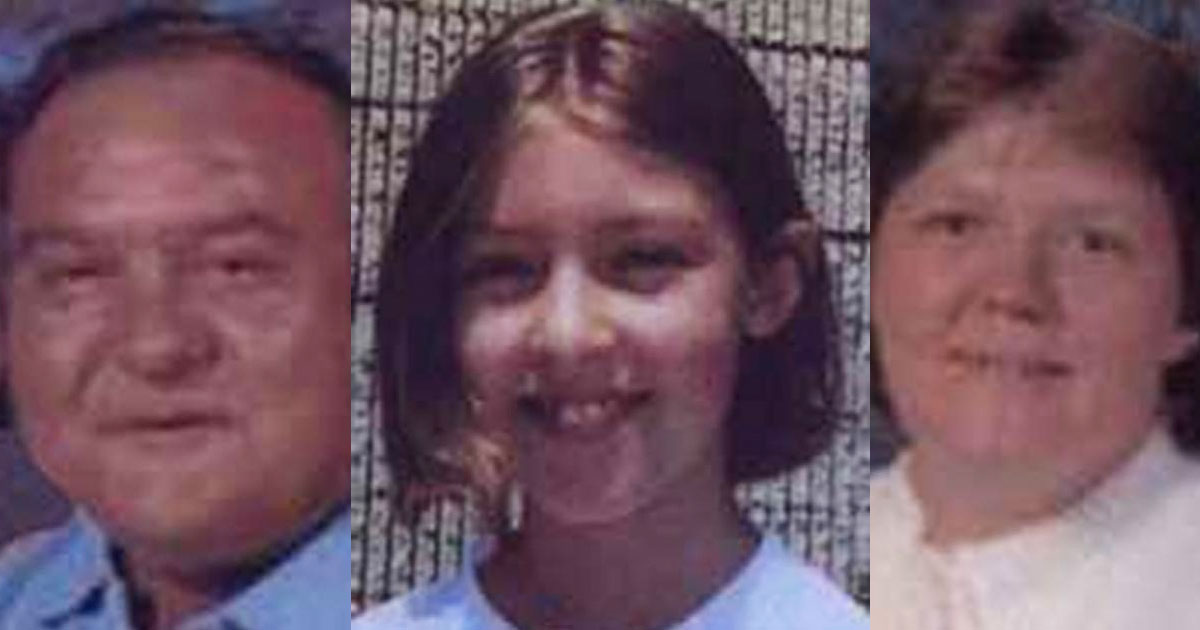 A month later, the remains of 9-year-old Jennifer Short were found near a stream in Rockingham County, North Carolina. Officials determined she had also been shot in the head.

To this day, the murders remain unsolved. In August 2015, Henry County Sheriff Lane Perry announced that the motive for the murder may have been the abduction of 9-year-old Jennifer. He asked any of her friends from 2002, including members and coaches of her sports teams, to see if they remember anyone unusual from that time.

The FBI has provided a list of 19 clues to help solve the mystery of who killed the Short Family, but perhaps #14 is the most crucial:

"14. Investigators are attempting to identify any person(s) who was in contact with Jennifer Renee Short between June 1, 2002 and August 14, 2002.

For instance, there may be a coach, teacher, friend, parent, and or neighbor, who was in contact with Jennifer through such events and/or activities as softball, dance, church, birthday parties, etc. Anyone who had such contact with Jennifer Short during this time period is requested to notify or re-notify investigators on the FBI Tip Line at 1-800-225-5324."

Here are the other clues and calls to action from a 2010 FBI bulletin. 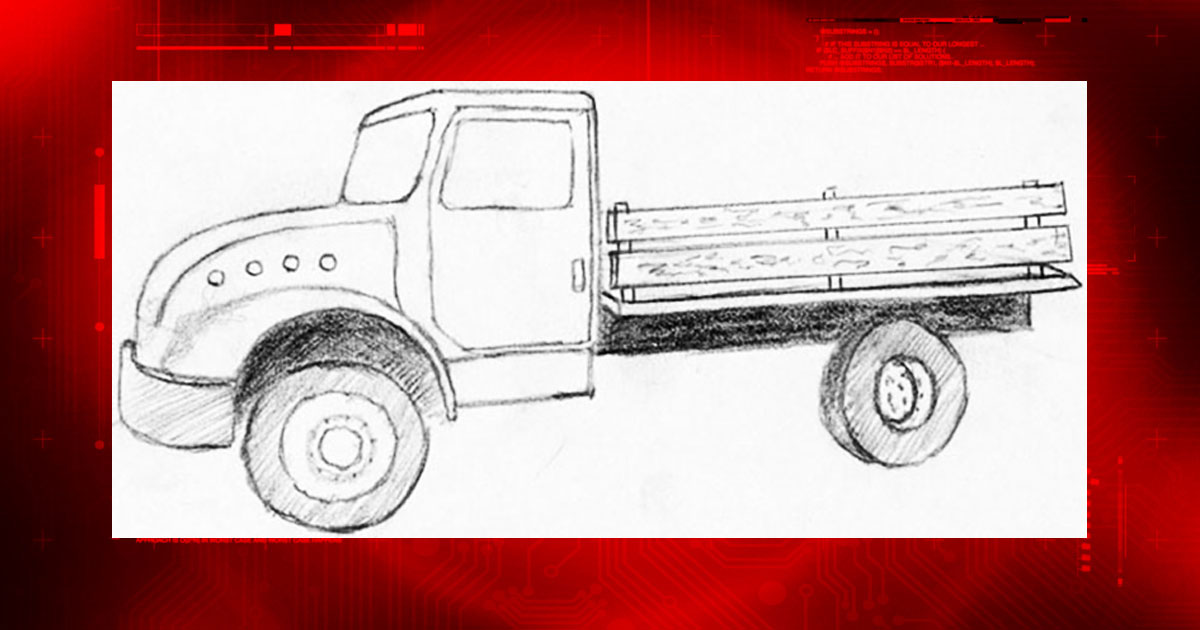 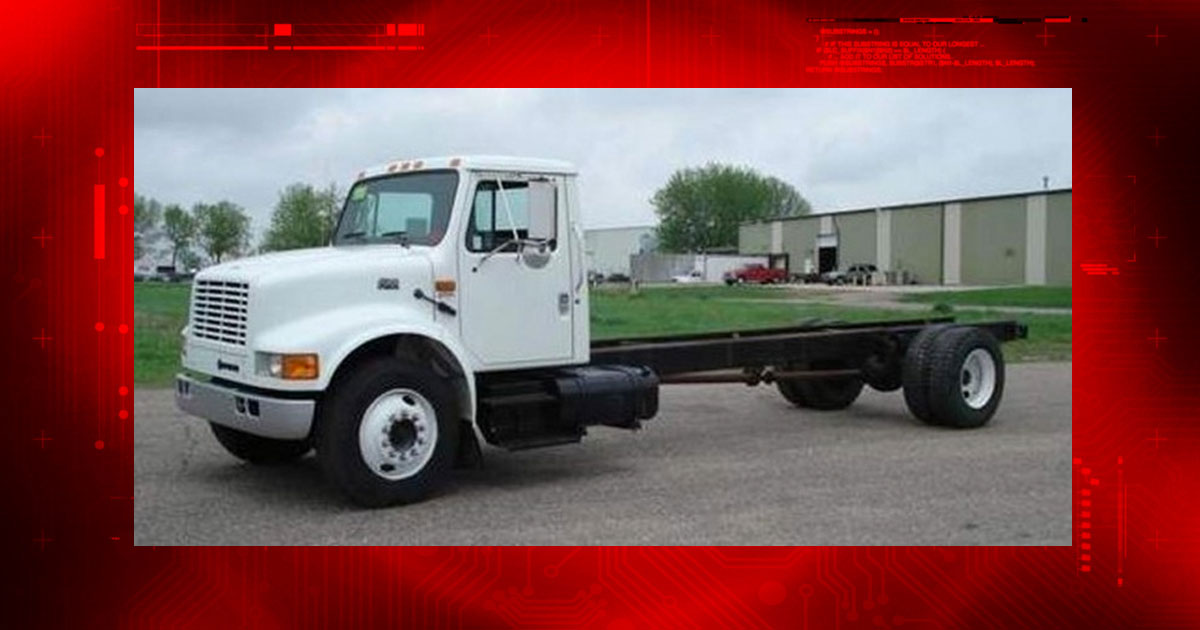 Below is a composite sketch of the unidentified male referenced in Update Number 3. This individual was described as having “weathered” complexion and an age consistent with someone in his 40s. 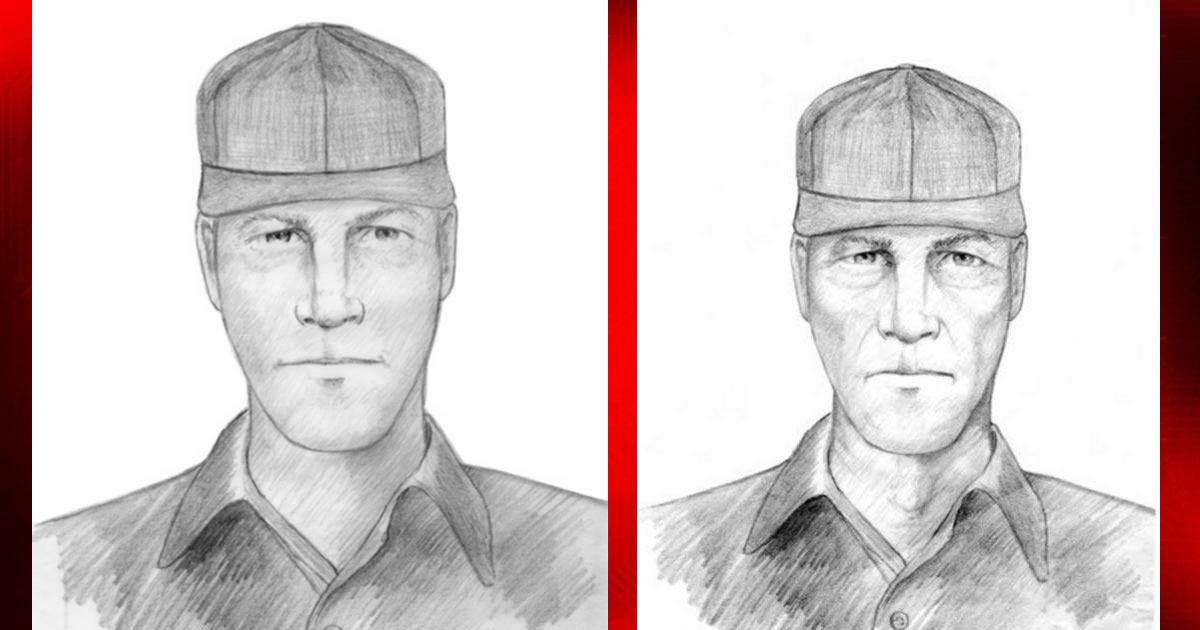 Due to the length of time that has passed since the observation and based on the age of the individual, as perceived by the witness, an age-progressed composite was generated.

Investigators are seeking information regarding the individual depicted in the above composite who was also associated with a similar vehicle, as depicted above, and may have been in the Henry County, Virginia, area in the early morning hours of August 15, 2002.

Street View of the Short Family Home on US220 in Virginia.