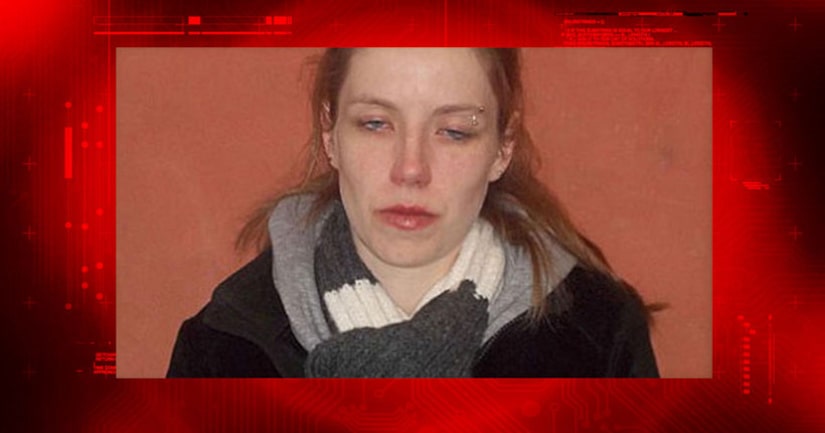 Here are eight instances of less than optimal parenting choices. 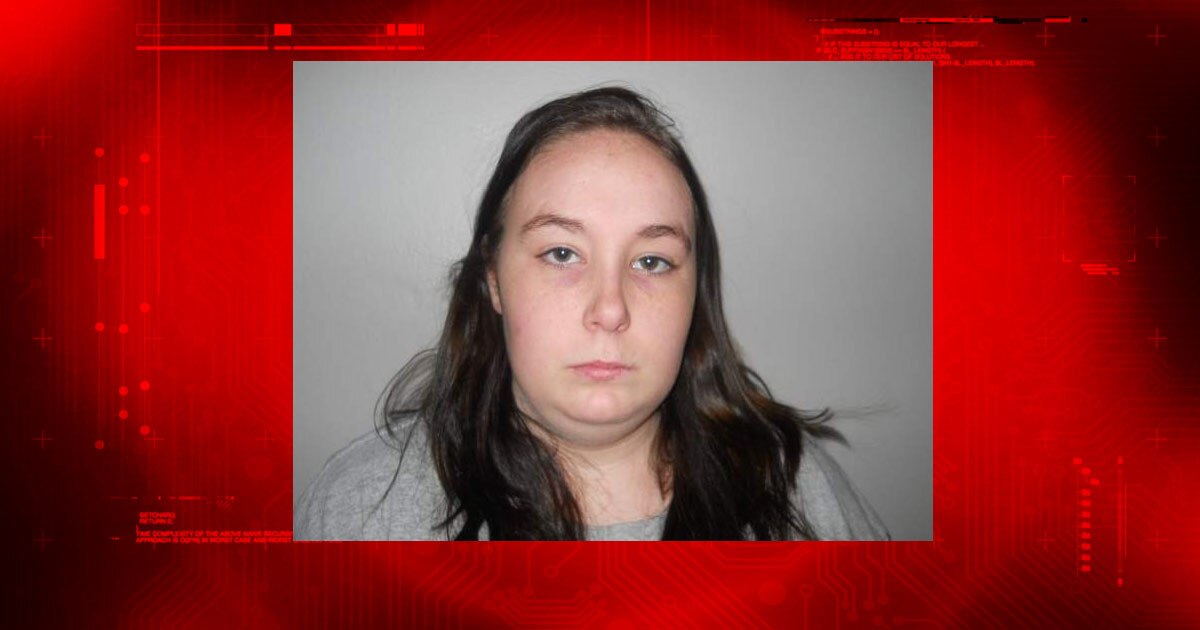 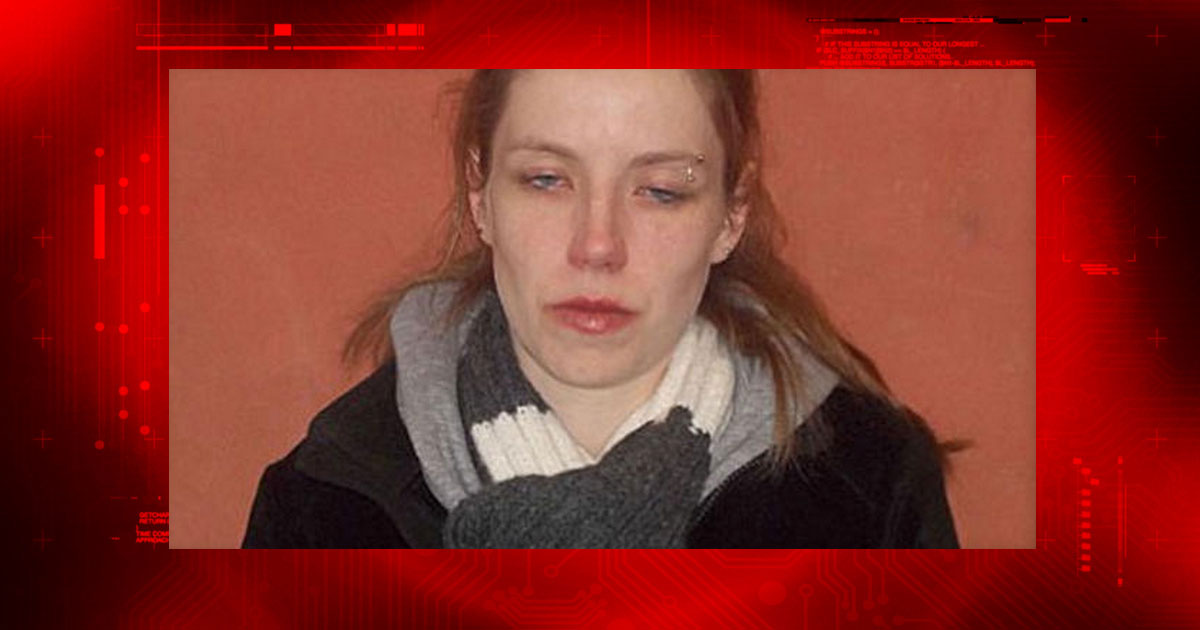 Pimping out your daughter 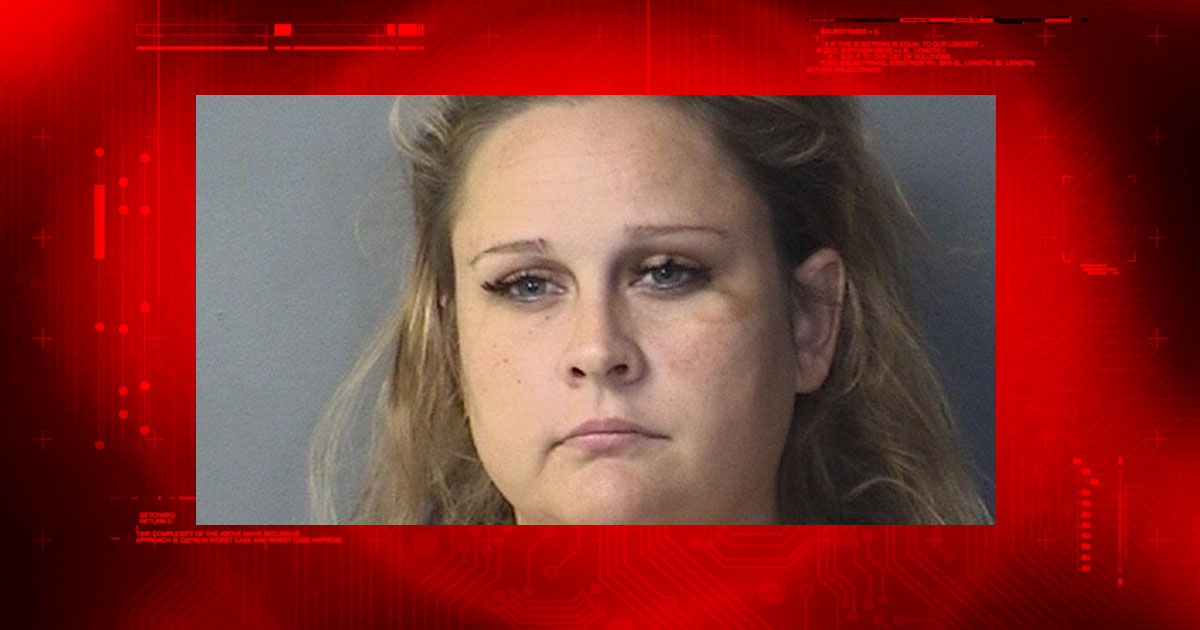 Pimped out her 18-year-old daughter.

5-year-old in a tanning booth 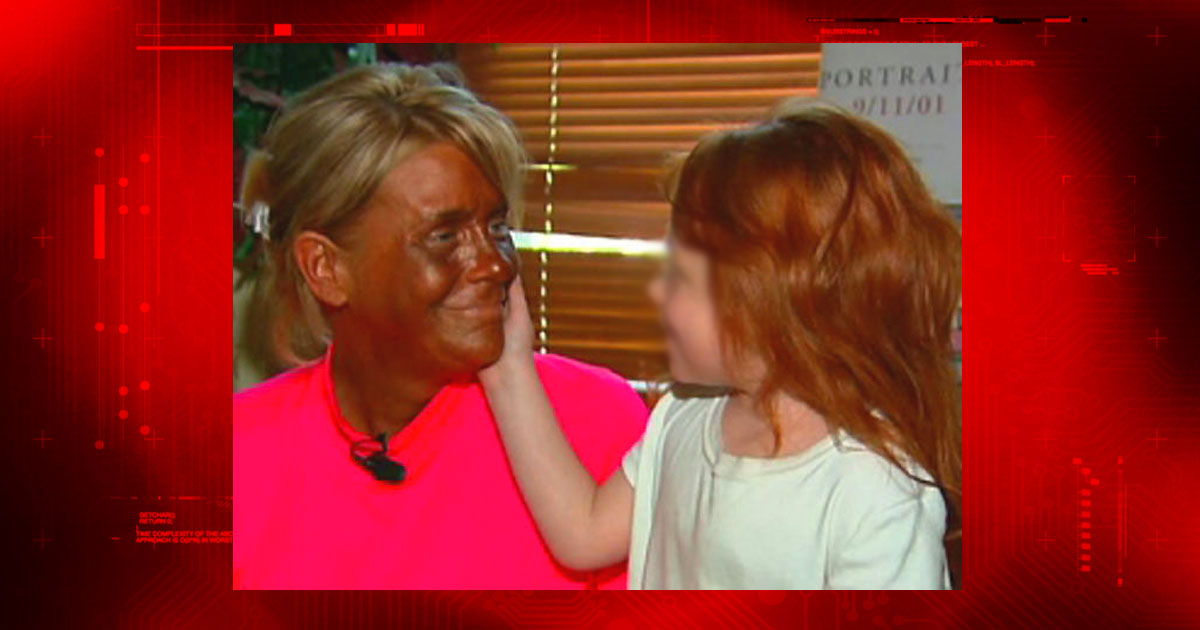 Took kids to store, ejected for stealing, gave pepper-spray to 7-year-old to use.

Passing out while kid wanders street 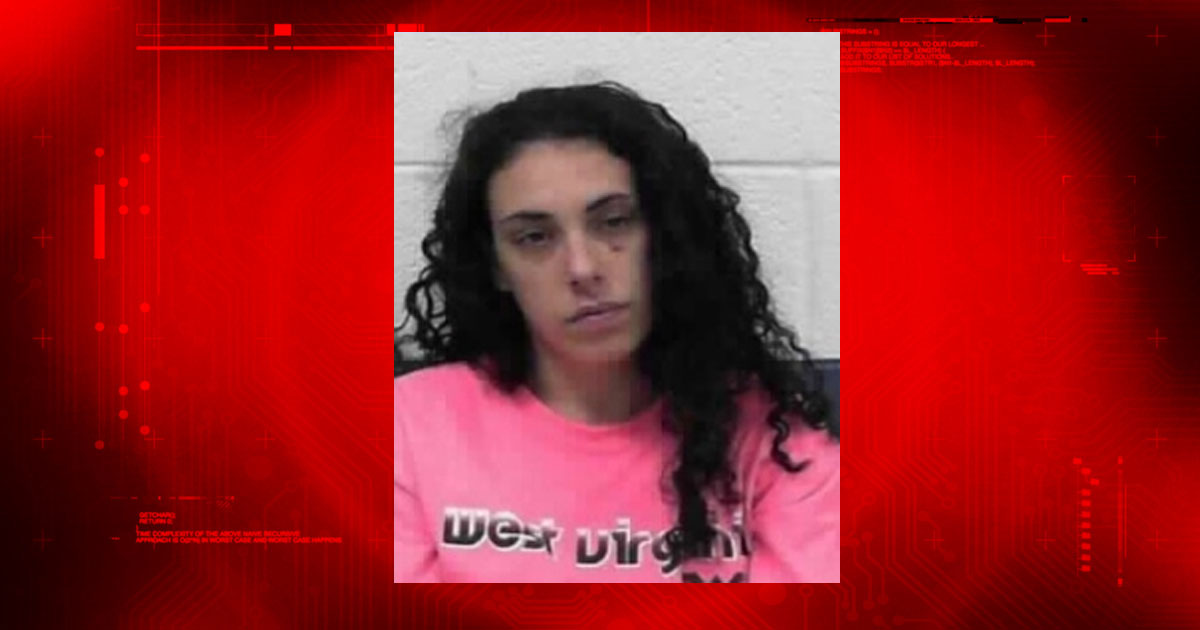 Passed out while high on drugs as toddler wandered street. 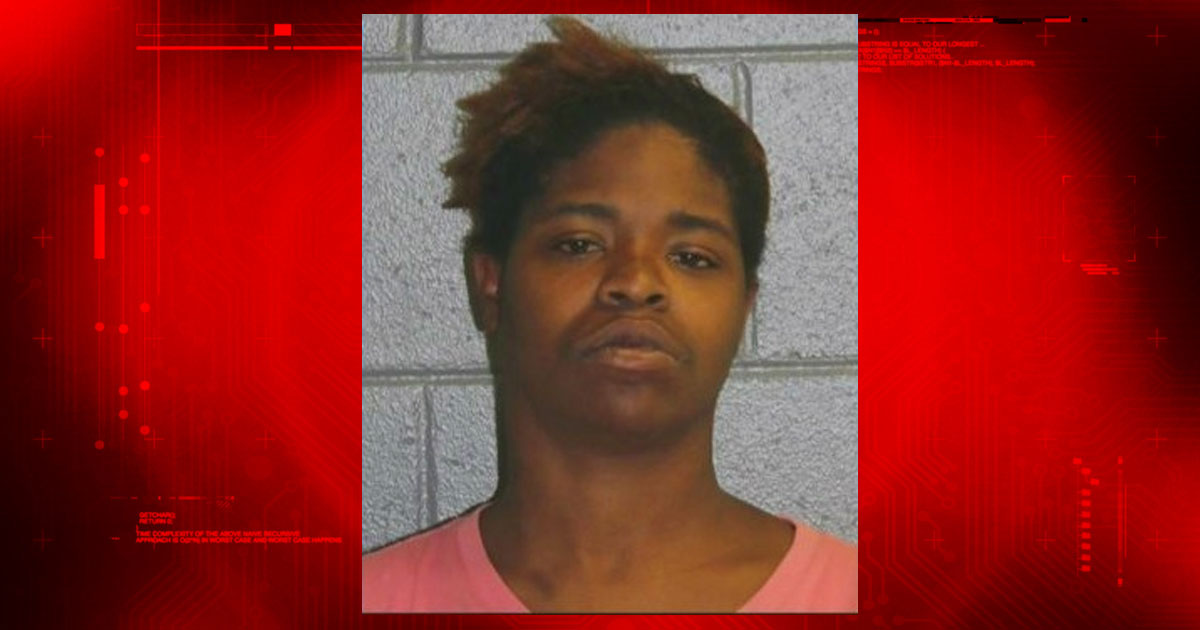 Shacking up with dead grandpa 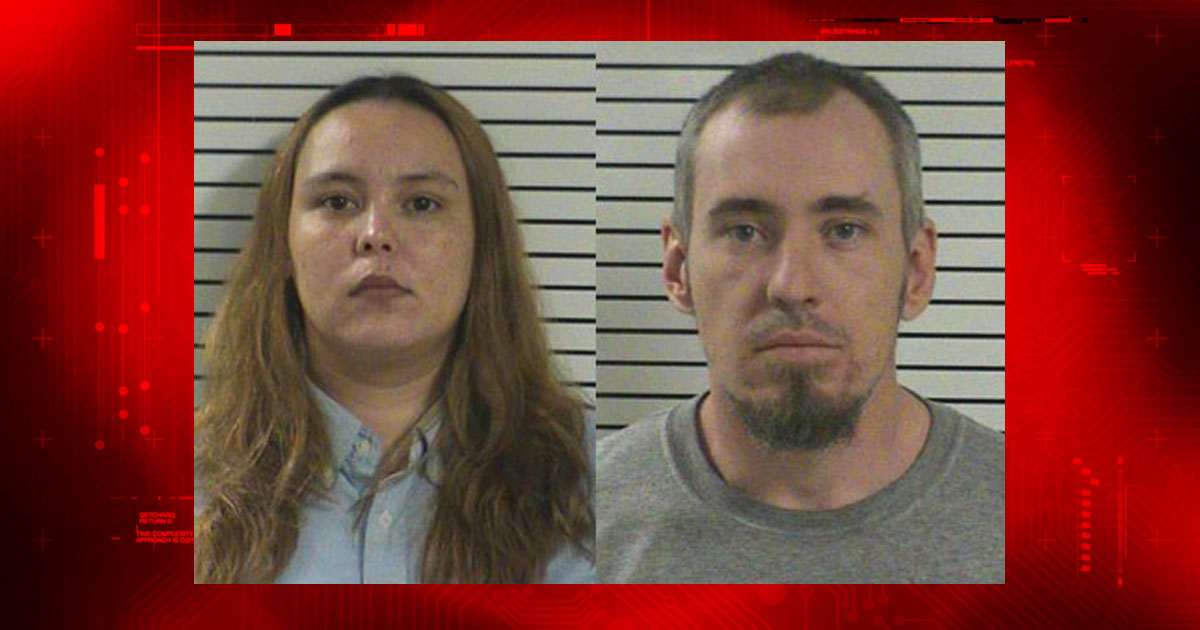 Sheriff's deputies found five children living in a trailer in squalid conditions -- and their dead grandfather.