LAKELAND, Fla. -- (WPTV) -- Whitney Marie Beall, 23, of Lakeland, was arrested and charged with a DUI on Saturday after using Periscope, a live video streaming platform owned by Twitter, to broadcast herself driving drunk.

Periscope videos are public and can been seen world-wide.

Periscope users called The Lakeland Police to report a possible drunk driver using the social media site. Messages were sent to the driver via Periscope asking Beall to stop driving and to pull over. 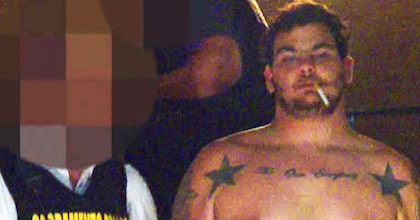