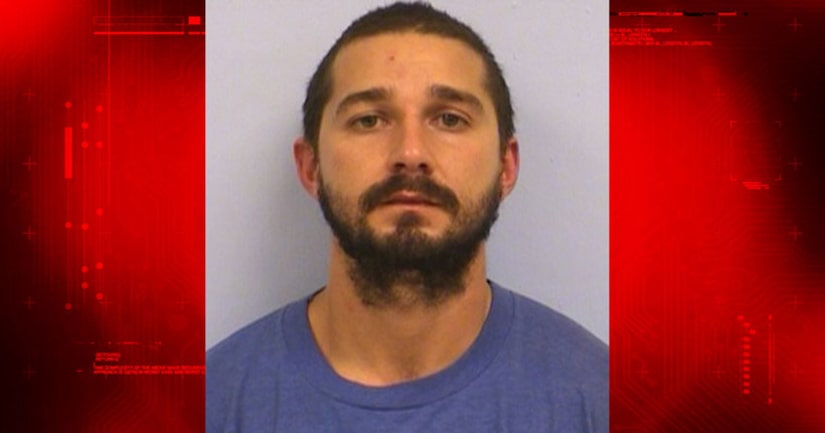 AUSTIN -- (KXAN) -- Actor Shia LaBeouf has gotten himself into trouble, once again. The Austin Police Department says the actor was arrested in Downtown Austin for public intoxication on Friday night.

Police say the arrest happened around 7:45 p.m. on East Sixth Street in front of the Bat Bar.

According to TMZ.com, a witness says before the arrest Shia and a woman tried walking into a bar but they were denied because they were too intoxicated.