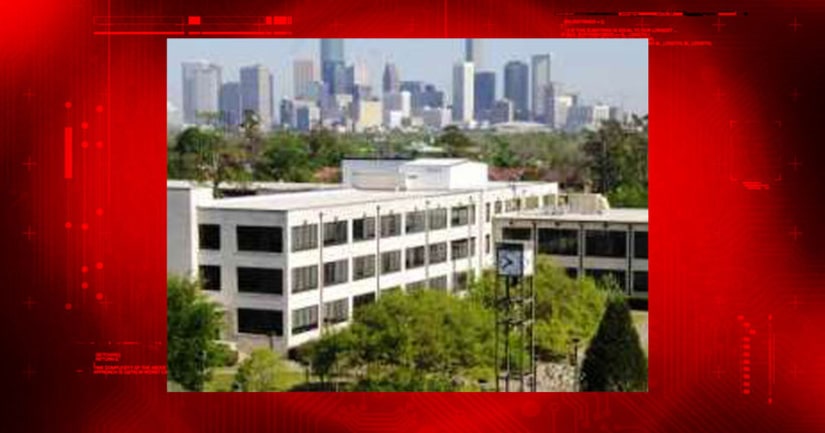 HOUSTON -- (KBTX) -- A shooting late Friday morning at a student housing complex on the edge of the Texas Southern University campus in Houston left a student dead and a second person injured.

Police detained two men for questioning and later said they no longer consider it an active shooting investigation.

Neither has been arrested or charged, police spokeswoman Jodi Silva said.

Silva wouldn't say whether police believed the suspected gunman was in custody and noted that police aren't treating the case as an "active shooter" investigation, in part because witnesses said the suspect wasn't moving from place to place and fled the scene after the shooting.

Rudley urged students to be more vigilant and said they need to remember that the Houston school is in the inner city, and that "crime is all around us."