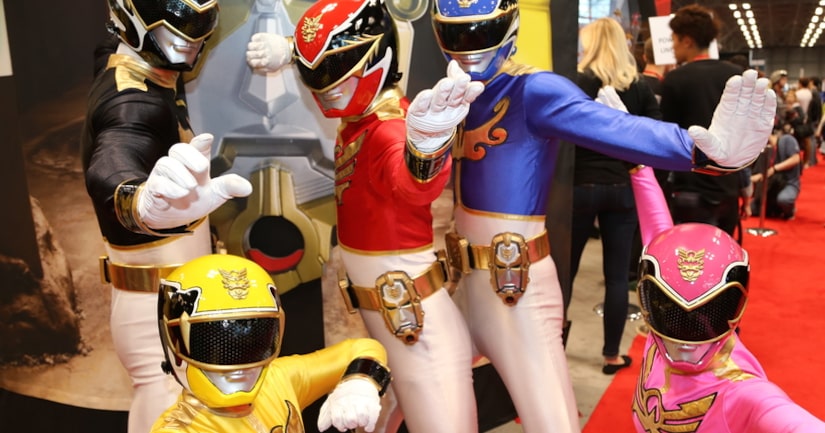 SALT LAKE CITY -- (KSTU) -- A federal grand jury has indicted a Layton man, accusing him of impersonating a federal agent to get VIP access to Salt Lake Comic Con.

The indictment, handed down late Wednesday, accuses Jonathan M. Wall, 29, of pretending to be a Special Agent of the Air Force Office of Special Investigations. In a statement, the U.S. Attorney's Office for Utah said Wall then demanded Salt Lake Comic Con allow him in "under the ruse that he was entering the VIP area to apprehend a wanted fugitive."

FULL STORY: Man charged with impersonating a federal agent to get VIP access to Comic Con