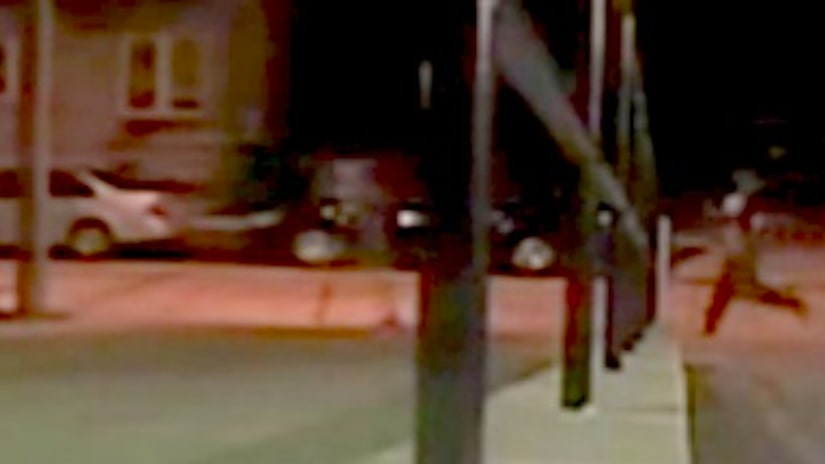 CLEVELAND -- (WJW) -- The video was both chilling, and all too real.

Around Labor Day weekend of 2014, Cleveland authorities released a grainy surveillance video showing the beginning of a rape on Lake Road on the city's west side.

With three armed attacks over just a few days - two rapes and the robbery of two more women - police were starting to believe that a serial rapist was on the loose.