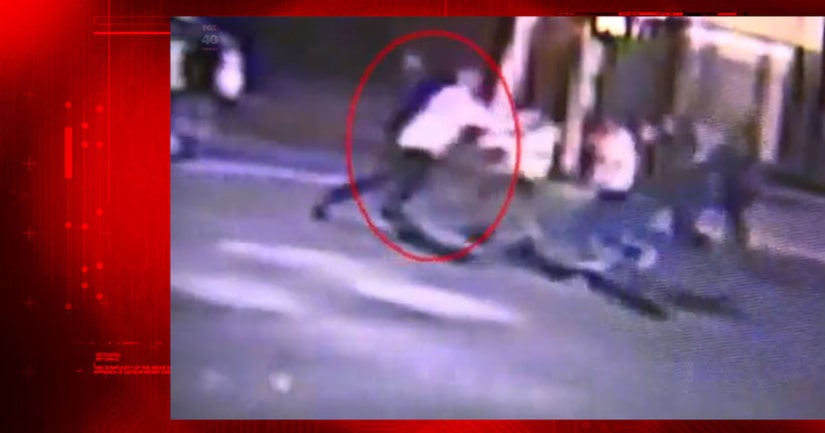 During the fight, Stone was stabbed multiple times, according to the Air Force Times.

"A1C Spencer Stone has been transported to a local hospital, and is currently being treated for injury," Air Force spokesman Lt. Col. Christopher Karns said in an email in Air Force Times. "The incident is currently under investigation by local law enforcement. He is currently in stable condition."

Stone was hanging out with friends at a Midtown bar when the altercation happened around 1:30 a.m. near K and 21st Streets. Stone was stabbed multiple times in the chest, police sources told PIX11 sister station KTXL. A passerby called 911 to report the fight.

WARNING: Raw surveillance video below may be graphic for some viewers.