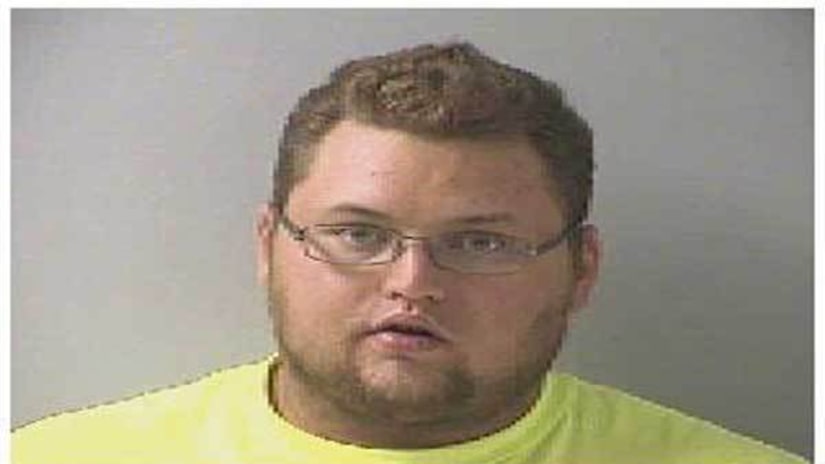 CLEARCREEK TOWNSHIP, Ohio -- (WXIX) --A Clearcreek Township man has been charged by the FBI with two counts of coercion and enticement of minors.

Nicholas Kurtz, 21, coerced and enticed five underage girls, ranging in age from 13 to 17 years old, through various online messaging platforms, according to the FBI. Kurtz's communication with the teens began in September 2013 and continued through January 2015.

The underage girls lived in Wisconsin, New York, Virginia, Michigan, and Maryland. According to court documents, Kurtz met the underage girls through Internet platforms such as Skype, Instagram, Kik, and ooVoo.